The Native Sons and Daughters program was founded more than 90 years ago as the founders realized the importance of the father/son relationship. The belief was that a father, who did not have time for his son in the formative years, lost much of his kinship with his son.

Joe Friday was a hunter, a trapper and an Ojibway Indian. He was a wilderness guide and his life as an Ojibway Indian helped him bridge the gap between two different cultures with his development and co-founding of the Native Sons and Daughters Program more than 90 years ago. As such, the NSD National Board of Elders has deemed that the highest level of recognition in the program is named after Joe Friday. In today’s world, electronic gadgetry consumes our daily existence. Families face mounting pressures to provide for themselves as well as their children. The Native Sons and Daughters program offers fathers the opportunity to unplug and spend precious one-on-one time with their sons and daughters.

Recently, one of our local fathers was selected for the highest level of recognition in the country in our program.

Early on, I noticed that this man and his children attended almost every outing that the club hosted. This level of dedication was impressive from the very beginning. As such, he serves as an ongoing role-model for other fathers in our organization in developing life-long memories with their children.

He has served as a Tribe Chief, a Nation Chief, on the Recruitment Committee and on the Federation Council. He has also served on both the State and National levels.

He has already volunteered to serve on our upcoming 2020 Sunshine State Pow Wow Committee. This is an annual event attended by some 600 – 800 members of our program who come from all over the state of Florida.

At the local, state or National level, Iron Wolf exemplifies the character traits that Joe Friday himself, espoused more than 90 years ago at the foundation our program. So that you understand the significance of this recognition, less than 15 men in the country have been presented this award.

The Timucuan Longhouse of Jacksonville is most appreciative of Iron Wolf’s ongoing service to our organization and for being selected as a Joe Friday Award winner! 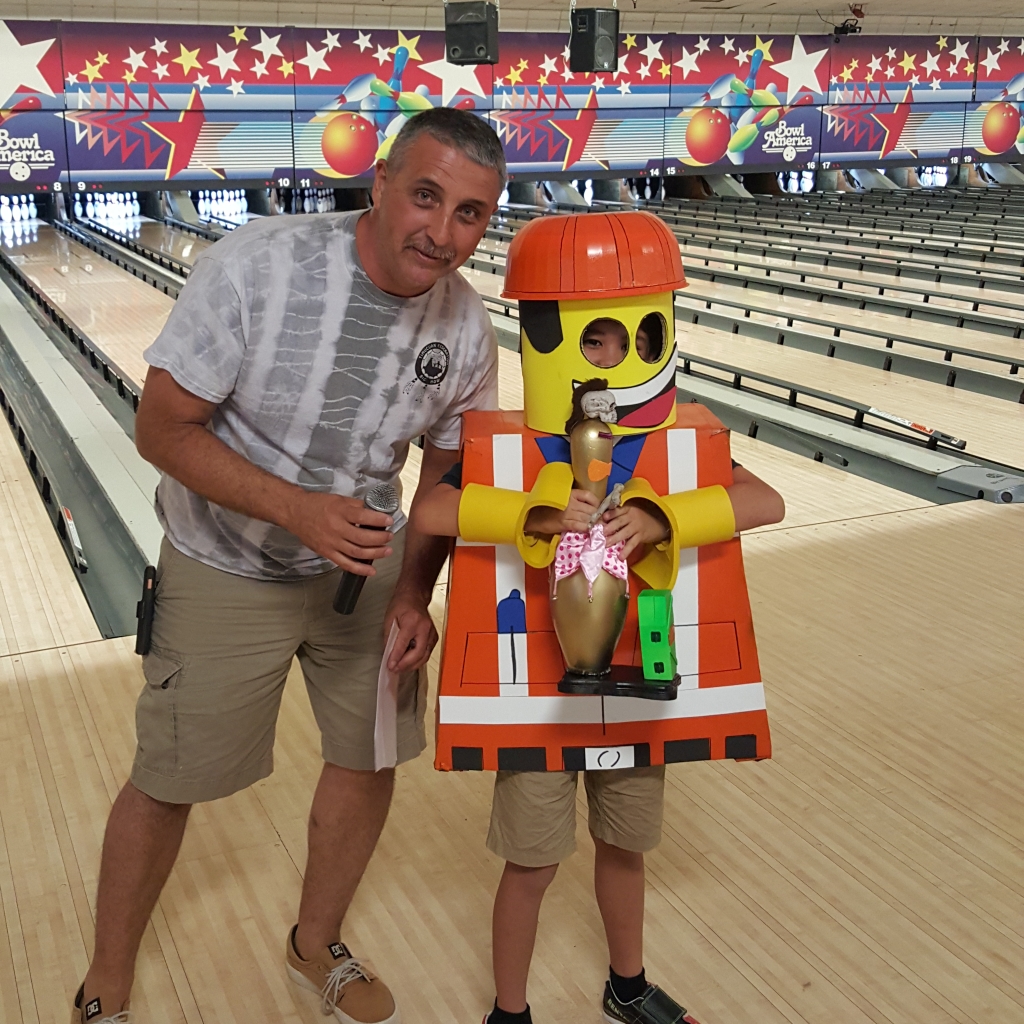 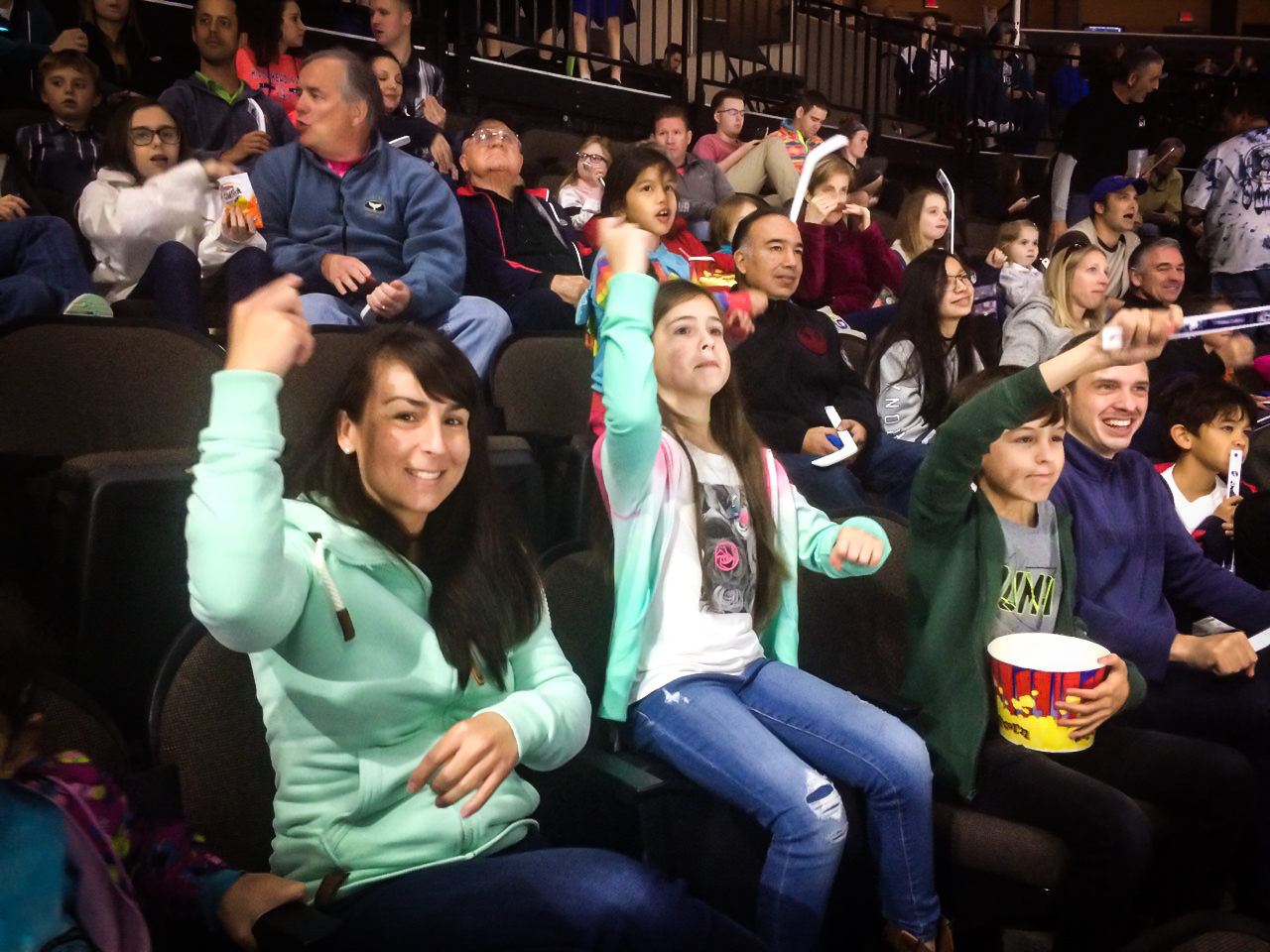