This Sunday we held our annual Costume Bowling event at Bowl America in Mandarin. We had 72 kids bowling which was the most ever, thanks to all the parents who came out. There were many fine costumes. We had Ghosts and Ghouls, Harry Potter and other assorted Hogwarts students, M&M’s, pirates, Indians and a mad scientist. Several of the Dads were also in costume and we handed out our first Dads costume award. Thanks to Chief Crockwater for announcing and our Fed Chief Big Red and Medicine Man Red Bear for their esteemed judging.

Check out the Timucuan Shutterfly Site for more pictures from 2019 Costume Bowling. 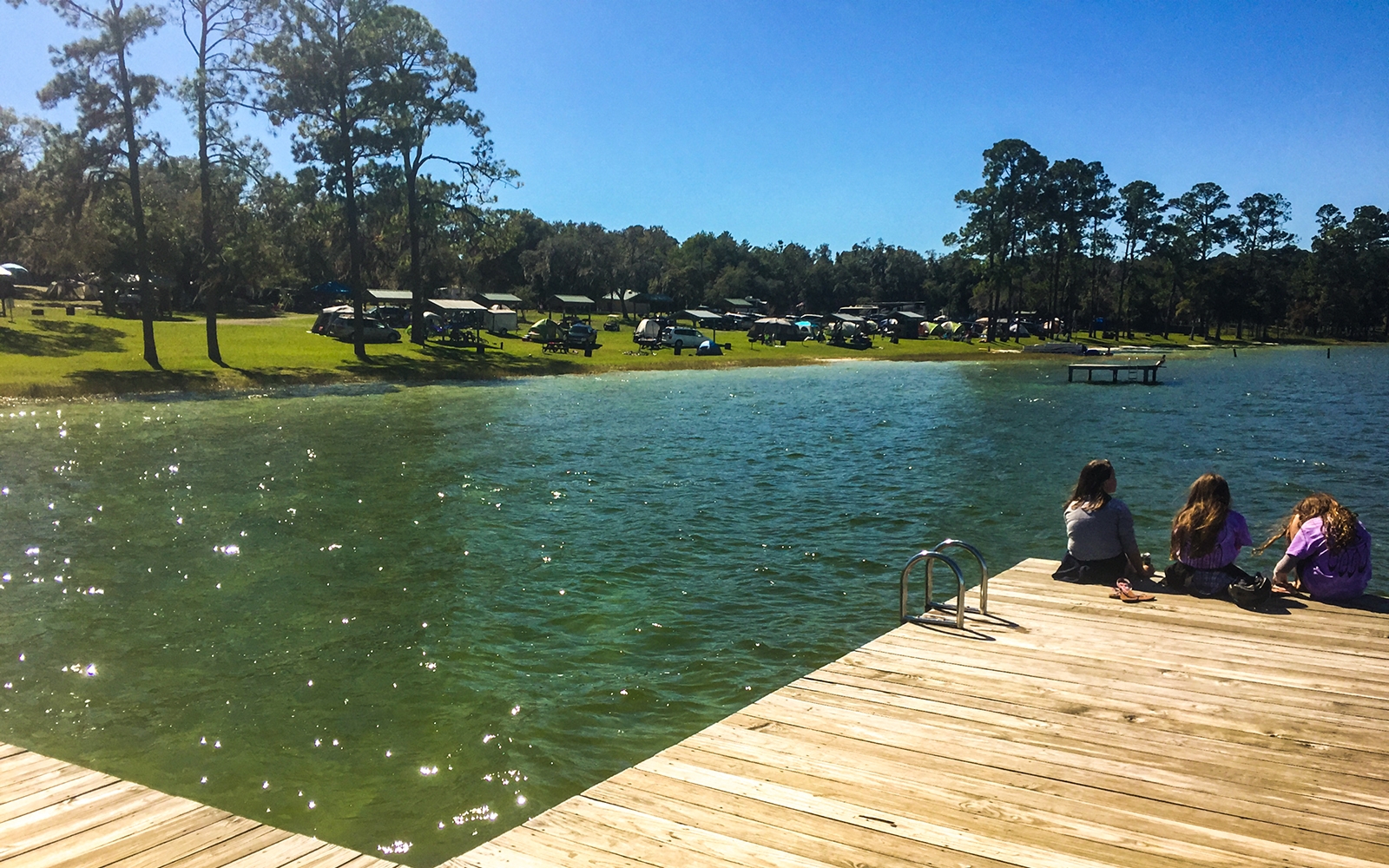