All who attended the weekend January 29-31, 2016 really enjoyed the 6th annual SQM Family Campout located at the Ocala Wildlife Conservation campground. We were fortunate to enjoy some perfect camping weather with no rain and temperatures ranging from high 40s to high 60s and some nice sun on Saturday. During the day Saturday, events including archery and bb-guns at the range and some time on the lake in canoes. Later, a critter race hosted by Big Race ensued, followed by spirited tugs-of-war between girls/boys, dads/dads, and kids/dads. Girls and Kids won by the way! Finally, the daytime activates wrapped up with the traditional egg-toss competition.

Once again, the highlight of the campout was The Fed Feast dinner Saturday evening. I want to thank Big Red for his assistance in procuring provisions at the Restaurant Depo but in particular, also Big Wolf for bringing his rig and leading the effort to cook up some outrageously good BBQ including ribs, brisket, pork loin, and more. According to Flaming Arrow, it was the best Fed Dinner ever and he has seen a few. I also want to thank Big Tree for assisting with dinner but also making sure the trailer was there and setting up especially the zip line.

After the Feast, many enjoyed an amazing pyrotechnics show that seemed like it went on forever. Much thanks to Flash of Lightning for putting it on but also to Flaming Arrow who personally donated and sponsored the much of the fireworks supplies. Later, a dance was held in the Great Hall culminating with our traditional “butterfly kisses” song. Thank you to Steaming Head for handling that.

Overall, the Campout was great. The venue was outstanding having cabins, bunkhouses, and terrific facilities including the Gazebo and Great Hall. And the weather cooperated finally in late January. Considering this, turnout could have been better. Some lessons learned include doing a better job of picking up after the egg toss and some canoes and equipment at the lakefront were not stored as we found them. 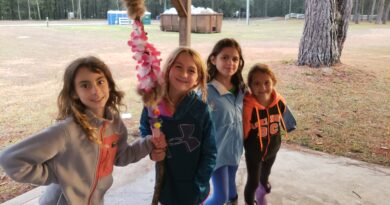 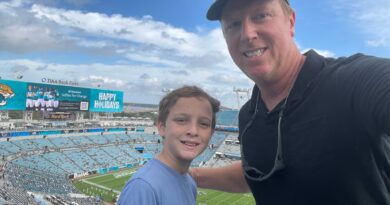 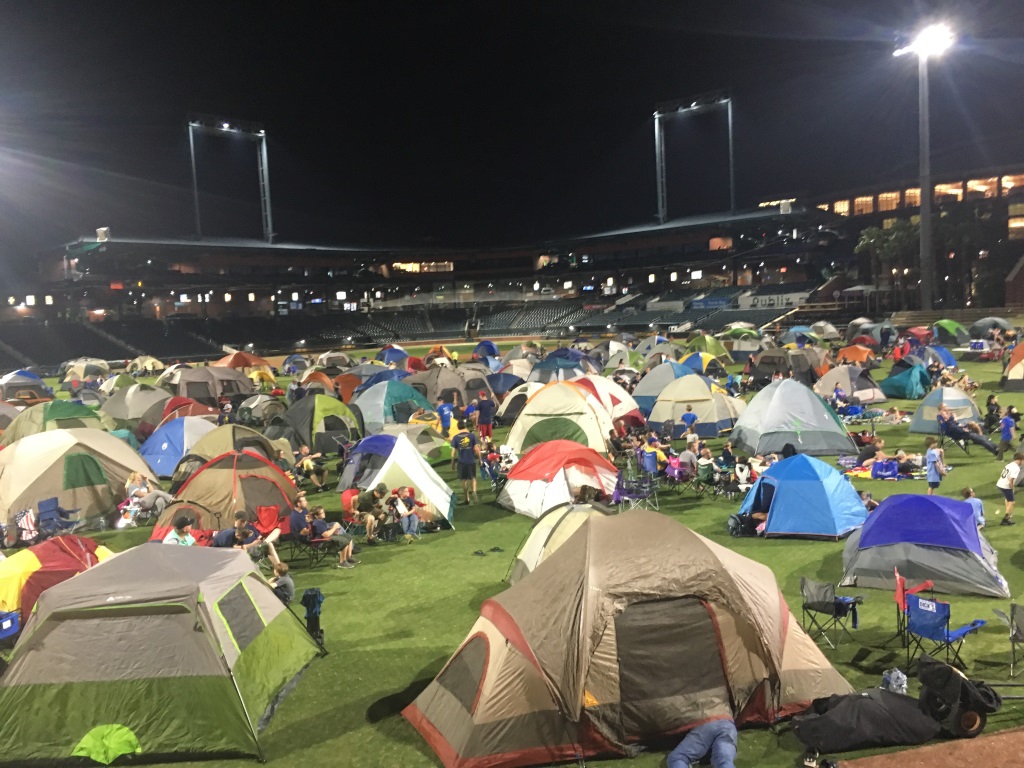