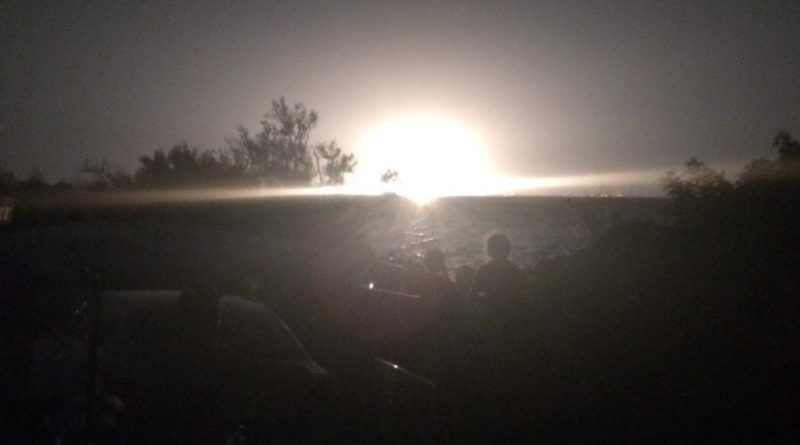 Native Sons and Daughters tribes from all over Florida gather each year to celebrate at the Sunshine State Pow Wow.   This year’s event was hosted by State Pow Wow Chief, Brad Zeiler from the Canaveral Nation located in Melbourne, FL.

This year’s Pow Wow took on a very special meaning as the Chairman of the Board of Elders, Don Bittala (Brave Eagle), The National Assistant Chief, Mike Ryan (Wild Eagle) and the State Chief of Florida, Brian Quirk (Flaming Arrow) were all in attendance. The campers were granted beautiful weather by the Great Spirit and were even given an opportunity to witness a live rocket launch. Some of the entertainment at this year’s Pow Wow included; Jimmy Sawgrass, Fancy Hoop dancing, joke telling, a snow cone station, bounce houses, the mounted sheriff’s patrol and even a midnight rendition of dad’s kickball.

As the parent of a young child, you have the tremendous opportunity to get to know your child. Spending quality one-on-one time with your child will help build a strong bond of trust and memories that will last a lifetime.

As the Great Spirit reminds us, “You only have 18 summers to make a difference in your child’s life”.