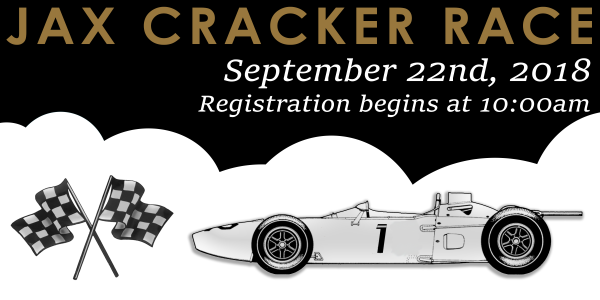 Princesses and Braves… Start your Engines!

With an awesome new venue and the adoption of the official Pinewood Derby car weight, this classic Timucuan favorite is going to start our 2018 program year off with a ROAR!

Build a keepsake racer and a series of lifelong memories together all in one competition event.

Our racers will be facing off this year as the MAIN EVENT of the Citywide Powwow on September 22nd at Camp Immokalee. Please also review the Rules of the Race which have been modified this year to conform to the official Pinewood Derby car weight of 5 ounces. As always, this is a Patch event and trophies will be awarded in two categories: “Fastest Racers” and “Best In Show”

So dads, dust off the saws and chisels, break out the sandpaper and sign up early to get your car kit ordered in plenty of time for the races.

See you at the Races!

NOTE #1: Car must be checked in 15 minutes prior to beginning of its Nation’s race
NOTE #2: The race track will be available for practice runs Friday night.